Zimbabwe’s informal sector a lifeline for many…...but an after thought for government. 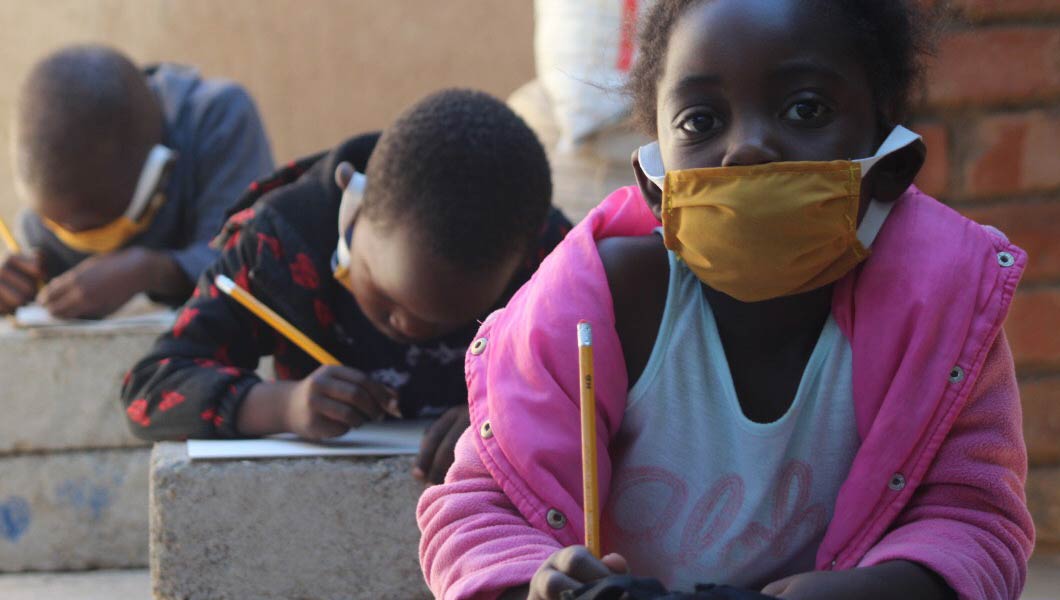 The decline of Zimbabwe's economy over the past twenty years has forced many into the informal sector with the latest survey indicating that seventy six percent of the population irks out a living outside of the formal economy.

Once known as the bread basket in the region, the economic shocks experienced in the country have resulted in industries shutting up and many losing jobs despite the universities and colleges continuing to churn out graduates.

While the informal sector has been a lifeline for millions of Zimbabweans, the informal economy is amongst the hardest hit by the effects of the COVID19 induced lockdown. This sector is made up of labour that either could not get a job or lost a job in the formal sector.

After Zimbabwe recorded the first COVID19 death the government enforced lockdown measures as a stop-gap measure to stifle the spread of the virus. The easing of the restrictions to essential services in the formal sector alone has negatively impacted informal traders.

The informal sector that is characterised by manufacturing, retail, service, mining and agriculture among others has borne the brunt of the 90 day lockdown running from March 30 to 30 June 2020 and to date as unlicensed businesses have not yet been given the green light to operate.

According to the delivery data from Fidelity printers, a subsidiary of the Central Bank, artisanal small-scale miners contributed 63 percent of the 26 0000 kilograms delivered in 2019. Mining is Zimbabwe's largest foreign currency earner.

Before the lockdown artisanal miner Prisca Makwinye (34), a breadwinner in a family of five members could comfortably produce between 15 to 20 Kgs of gold a week.

She resides and operates in Kwekwe, a city located 223 kilometers from the Capital city Harare.

Makwinye’s production level was sufficient to cover for her family's living expenses and afford her to make a saving every month.

Unfortunately, since the enforcement of the lockdown restrictions she has not made any income but instead has resorted to using her fast running out savings to cater for her rental and food expenses.

"Right now our movement is restricted by the lockdown making it difficult for us to carry on with our daily work. This has forced us to stay at home with no alternative plan at hand," she said.

Makwinya added that, "We are afraid to go to our places of work as violating the lockdown regulations leads to arrest but when the coast is clear we take our chances."

Makwinya is among the 500 000 artisanal gold miners in Zimbabwe who have eclipsed gold output from the large-scale miners since 2017.

Moyo who converted his father’s garage three years ago into a makeshift classroom, lives in Chitungwiza, a dormitory town located about 23 kilometers from the Capital city.

However, the government's recent threat to deal with teachers conducting physical lessons during the lockdown has forced him to stop offering a sort after service in his neighborhood.

“Initially when the lock down was imposed, I continued to make money, in-fact business was booming because the number of students I taught increased.”

“As much as I tried to ensure social distancing and ensured every student has a mask on at all times, the recent government threats have forced me to discontinue offering the service and this will badly affect my monthly income.”

Growth of Zimbabwe's informal sector has a long history dating back to the 90's when the government implemented the Economic Structural Adjustment Program as a condition to access credit lines from the International Financial Institutions. This led to at least 30 000 job losses in the formal economy from both government and the private sector.

The situation further deteriorated when the government increased the money supply into the economy in order to settle the ballooning national debt thereby creating a hyper inflationary environment which resulted in a sharp decline in economic output, further exposing the country to economic shocks that consequently led to volatility challenges for industry resulting in more job losses in the formal sector.

According the International Labour Organisation the informal sector in Zimbabwe contributes at least 48 percent of the country's Gross Domestic Product but despite its immense contribution government has set aside ZW$ 500 million (US$7 million) out of the ZW$18 Billion (US$250 million) for the Small to Medium Enterprises (SMEs).

A local independent Economist John Robertson argues that the informal sector contribution to GDP can not easily be measured and further explains that GDP calculations from the sector are not included.

However, he admits that the sector keeps more than fifty percent of the population afloat.

"The formal sector is there and it is keeping a lot of people alive, you could argue that it is keeping more than half of the Zimbabwean population."

"But that is what makes it a really difficult situation because now in lockdown most of the people in the informal sector are incapable of getting the money they need, so we have very serious stresses now that have been made much worse because the informal sector is so big," Roberston said.

Before the announcement of the cushion government made pronouncements to the fact that members of the informal sector would benefit from a monthly cash transfer program which has been eroded by month on month inflation.

In a statement issued in response to the Mid term Budgetary review, the Vendors Initiative for Social and Economic Transformation (VISET) accused the government of paying lip service to the challenges encountered by the informal businesses.

In a telephone interview the minister of Women Affairs, Community, Small to Medium Enterprises Sithembiso Moyo acknowledged the role played by the informal sector in the socio-economic front and its contribution to the GDP.

"The Reserve Bank of Zimbabwe has alluded that the Small to medium Enterprises inclusive of the informal sector contribute between 60 and 75 percent of the GDP."

Minister Nyoni added that the government has set aside funds that will be accessed through the Women's Bank on a first come first serve basis.

"The bank is rolling out a three tier funding system structure, The first one is green field which is for anyone who wants to start a business.The second one is the informal sector, those that are already buying and selling or manufacturing who are ready and willing to grow and register. Then the third one is the SME," she said.

However, the Association of the intended beneficiaries did not welcome the approach taken by the government insisting that their members may be unable to continue business after the lockdown restrictions are lifted.

“As an organisation we were looking forward to a once off non refundable grant to cushion the informal sector as well as their households with food because people are starving out there,” said Charity Mandishona the National Chairperson of Women’s Structure at the Zimbabwe Chamber of Informal Economy Association.

Mandishona further added that as long as the fund is administered by the bank then many of their members would fall short in regards to satisfy the bank requirements.

The future looks bleak for the informal sector as the confirmed cases of COVID19 have surpassed 3000, a development that will influence the government's next steps to either tighten or further relax the lockdown conditions. Further tightening would be detrimental to many in the informal economy. 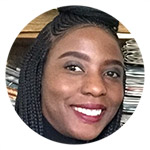